So, you were issued a traffic ticket that you didn’t deserve. You fought it in court and you lost. What legal recourse do you have after you have been convicted?

You can appeal your traffic court ruling.

Although it is estimated that less than 1% of civil cases end up in front of a jury, there is a process in place to overturn wrongful traffic convictions.

The appeals process varies according to state. However, there are usually two possible ways to appeal a traffic conviction.

The first is a standard appeal. This option is only available to you if you can make an argument that the trial judge didn’t correctly apply the law. An appeal does not allow you to submit new evidence or re-litigate the facts of the original case. It only allows you to argue that the legal process wasn’t correctly applied.

The other option is a de novo trial. Latin for ‘from the new’, a de novo trial is still not a do-over, but it does allow a jury or a new judge to examine the evidence without assuming that the previous judge’s verdict was correct.

This could mean re-evaluating evidence like DWI tests, which include breath tests, blood tests, the walk, and turn test, the one-leg stand, and the horizontal gaze nystagmus test.

What to Expect While Appealing

Submit a Notice of Appeal

A notice of appeal is a written declaration that you intend to appeal the court’s verdict. In most jurisdictions, it must be submitted within 30 days of the conviction.

Normally, an appellate record is a collection of transcripts and legal motions presented in court. However, most traffic courts don’t use court records, so there probably aren’t transcripts. The most likely scenario is that your appellate record consists of a ‘settled statement.’

A settled statement is a written agreement between the driver and the government about the facts presented at trial. If there is still some disagreement about those facts, the court will get involved to decide the appellate record.

The appellate briefs are a series of back-and-forth legal arguments submitted to the court. The driver issues the ‘opening’ appellate brief, outlining the reasons they wish to appeal. A ‘response’ brief is issued by the government and then the driver is entitled to a final ‘reply’ brief to address those points.

After all appellate briefs have been submitted to the appellate court, the court will schedule oral arguments. In some jurisdictions this is unnecessary and only happens if either the driver or the government request it. Oral arguments in traffic cases are quick. You have about fifteen minutes to make your case and answer any questions the trial judge has.

Wait for an Appellate Decision

Should I Appeal My Traffic Conviction?

Deciding whether to fight a traffic conviction is a personal life decision, and in some situations, there may be a very good case to appeal. Unfortunately, the rates of success on appeal for traffic convictions are very low and there are significant costs in both time and money associated with the appellate process. Human error causes 90% of car accidents according to the National Safety Council.

If you do decide to move forward with an appeal, research the process in your state in detail or find a qualified traffic lawyer to help you navigate the complex appeals process.

How Oral Health and Mental Health Are Linked

It may be hard for some to understand that their oral and mental health are intimately connected. However, this is true time…
By Hub Editors 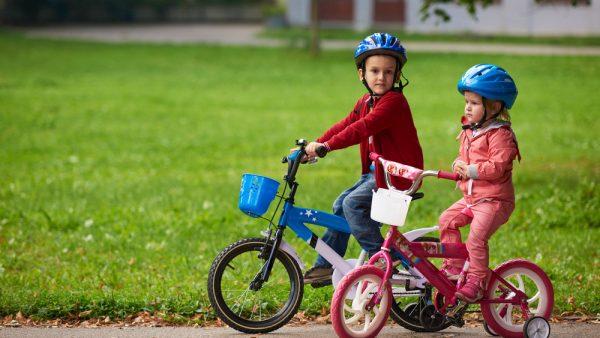 5 Tips For Parenting During a Divorce

The divorce process can be challenging for anyone involved, but it can be especially difficult on children. 90% of custody disputes are…
By Hub Editors 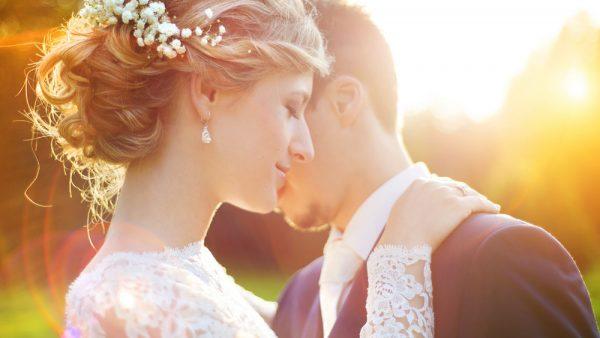