It’s no secret that Minecraft has grown into a massive global enterprise in the past 10 years. Ever since its initial release in November 2011, this world of blocks has captured the attention of gamers young and old alike. As of 2020, there have been over 200 million copies of Minecraft sold, and that number continues to climb and climb. The game has truly become a staple of online culture, and it shows no signs of stopping.

So, what makes this game so special? From the outside, the design may look simple and the graphics far inferior to the groundbreaking technology we are seeing in 2022. However, to truly understand how Minecraft grew into such a monumental game, we need to look at the certain qualities that make it stand apart from any other game of this age. In this blog post, we will examine five of the key attributes that have pushed Minecraft to be one of the most popular games of all time.

It’s obvious that most of the charm of Minecraft comes from the gameplay itself. With countless randomly-generated worlds and endless ways to impact your personal world, it’s no wonder why kids and adults can spend hours just exploring the digital landscape. The texture of blocks and the simplicity of the concept of Minecraft are what keep people coming back. The aesthetic offers an air of nostalgia while still pushing out high-quality updates. Without a doubt, the timelessness of Minecraft is one of its greatest strengths.

As stated earlier, people of all ages love to play Minecraft. There’s no age limit to who can enjoy this game, as new shared servers and “challenge” servers pop up daily. Whether you just want to build a house or you want to participate in the “Minecraft Olympics,” there’s no end to the possibilities a single hour of gameplay can hold. Not only can any age group play this game, but they will also all find a way to adore its gameplay in their own way.

Minecraft has a massive fanbase, as anyone could imagine. Part of being in this massive community is anticipating long-awaited updates to the game. The great thing about updates to Minecraft is that they are few and far between, but they are epic. Players speculate what the future updates may hold for months before they come out, and are often met with updates that far surpass their expectations. Minecraft knows how to hype up their updates while delivering every time.

One of the most drawing aspects of Minecraft is the creative community that surrounds it. Players are often much more connected than simply playing together. The Minecraft community is known for their incredible creativity efforts, in and out of the game itself. With new mods being built daily and people creating breathtaking art centering around the game, it’s no secret that many people buy Minecraft just to be part of its surrounding fandom.

Besides the excellent product that they are selling, Minecraft knows how to market. From creeper Halloween costumes and tickets to Minecon, there are few chain retail stores you can enter without seeing some form of Minecraft merchandise. Target and Walmart host a wide selection of Minecraft party supplies, Minecraft clothing, and even Minecraft literature. Minecraft’s presence in both digital and physical settings has no doubt boosted its growth.

At the end of the day, Minecraft isn’t going anywhere. It is often the first real video game young people play while keeping them coming back even into their adulthood. Between the marketing, culture, and timelessness of Minecraft, we can expect to see much more from the game in the coming future. 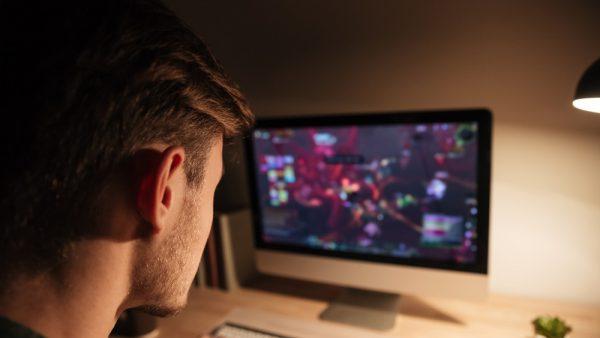 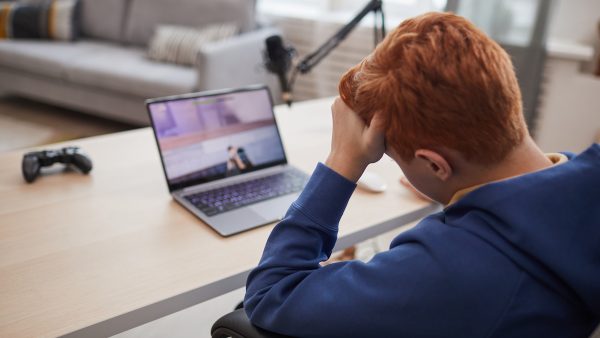 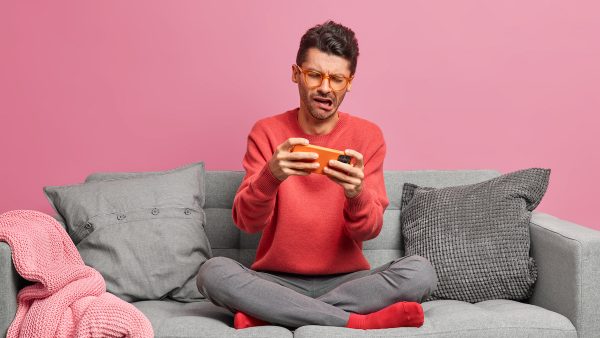 Your phone or tablet has the hardware to support intricate games, the real opportunity of mobile gaming is mindless, play-for-a-minute activities. When…
By Amanda Alison